Board Transitions & Other Board Business

Monday evening was the annual reorganization meeting for the school board.  It was Greg Ritchey and Dr. Timothy Smith's final meeting.  Mr. Ritchey served on the board for eight years. During his tenure on the board, he served as the President and Vice President at different times. I commend him for his commitment to the district and for his longevity of service.  He made the decision several months ago to retire from the board and did not run for reelection. Dr. Smith was appointed to the board to fill a vacancy this fall. I must acknowledge how much I appreciate his willingness to serve on the board and contribute to the district for the past three months.

Darrin Bouray and Jeff Hiser were elected to the School Board in November. They both took the official oath of office and became members of the board on Monday as well. They were both active in the discussion and decision making the items listed on the agenda. 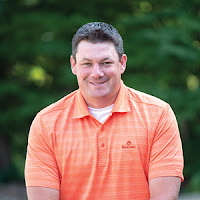 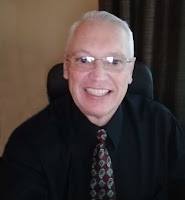 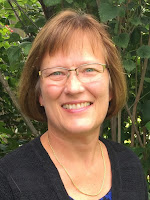 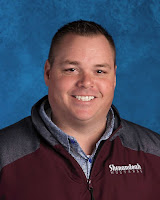 The board had other business to conduct.  The consent agenda and action items were all approved.  The district's bank depositories (Bank Iowa and Century Bank),  legal counsel (Ahlers & Cooney), and our publication (The Valley News) were all approved. The School Budget Review Committee applications that are submitted on an annual basis for increasing enrollment ($52,976), open enrollment out ($109,796), and limited English proficient students ($3,027.20) were also approved.  These applications allow the district to reclaim spending authority for expenses from the prior year. 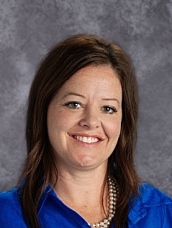 Mrs. Spiegel, the Director of Early Childhood and Special Education, made an excellent presentation about the ways in which the district is looking to serve students with behavioral mental health needs. There may be an opportunity to partner with the Green Hills AEA to provide support for students who require more support than what is currently available.  She also shared an option the district would have to grow our own program to provide similar supports.  The board did not take any action as this was an administrative report and point of discussion at this time.


All to great learning & leading together.

The countdown is on, and it is going to be a great school year! I am really looking forward to having everyone back on campus. The administr...